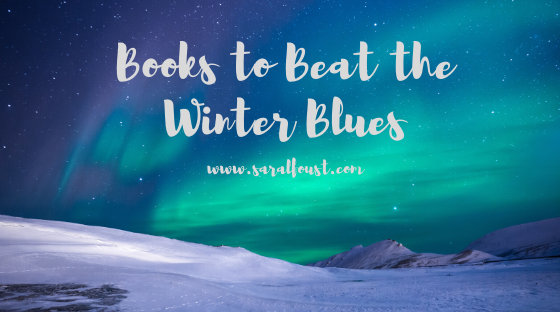 A Destiny in the Desert

One of the benefits of writing Biblical Fiction is that most of my novels are set in Ancient Israel. While I sit in Wisconsin with winter temperatures of zero degrees or below, my characters are sweating from desert heat. The setting was no different in my latest novel that championed the daughters of Zelophehad. These five orphaned sisters spent their early lives marching through a desert day after day, waiting to cross the Jordan River at God’s appointed time to battle for God’s appointed land.

A few Israelites grumbled about the day to day marching in the desert, but there were some perks for the Israelites. Deuteronomy 8:4 tells us that “Your (The Israelites’) clothes did not wear out and your feet did not swell during these forty years.” Can you imagine not having to worry about your fashion or footwear for decades? God saw to the Israelites’ every need. God even provided manna in the morning for His people to eat. Door Dash was not around at the time of the Israelites’ trek to the Promised Land.

God even led His people around the desert. There was no need for MapQuest directions or a AAA TripTik. God led His people with a pillar of fire at night and a cloud during the day (Exodus 13:21-22). The Israelites had a daily reminder—a visible reminder—that God was with them and taking care of them.

Was the visible presence of God what gave five orphaned sisters the courage to ask for an inheritance of land–an inheritance that had not been granted before? If the girls’ request for land was granted, then older male relatives would receive less land, and a daughter inheriting land would set a new precedent in Israel. A precedent the male hierarchy of the day would not appreciate.

Did Mahlah, Noah, Hoglah, Milcah, and Tirzah sweat when they went to ask Moses for their father’s land as an inheritance? I have the sisters battling sweaty palms. A few men may have balked at their request, but God said the girls were right. If a man died without a son, his inheritance was to be turned over to his daughter. God set a new legal requirement for the Israelites.

The story of the daughters of Zelophehad was new to me after years of being a Vacation Bible School teacher and a chapel teacher. How had I missed this story? The girls are buried in the book of Numbers. Numbers is not a book that I read a lot, but I am happy that I can bring these amazing girls to light in my latest novel Lioness: Mahlah’s Journey.

When you are traipsing across hot sand in sandals, remember the Israelites’ trek through the desert and how God provided not only food, but hearty footwear, fashion, and a fabulous inheritance to five orphaned sisters.

While the Israelites struggle to occupy the Promised Land of God, Mahlah bat Zelophehad is orphaned and left to care for her four sisters. But daughters of the dead are unable to inherit land, and it will take a miracle for Mahlah to obtain the means to care for her sisters and uphold the vow she made to her dying mother.

Mahlah must seek Moses, the leader of her people, and request something extraordinary—the right for a daughter to inherit her deceased father’s land. A right that will upset the ox-cart of male inheritance and cast her in the role of a rebel.

But, God is the protector of the orphan and the widow, and five orphaned daughters need His help. With God, anything is possible. Even changing man’s tradition.

Barbara M. Britton lives in Southeast Wisconsin and loves the snow—when it accumulates under three inches. She is published in Biblical fiction and enjoys bringing little known Bible characters to light in her stories. Barb is a member of the American Christian Fiction Writers, the Society of Children’s Book Writers and Illustrators, Romance Writers of America and Wisconsin Romance Writers of America. Barb has a nutrition degree from Baylor University but loves to dip healthy strawberries in chocolate. You can find out more about Barb and her books on her website or on Facebook and Twitter.

You can find “Lioness: Mahlah’s Journey” and future books that follow the daughters of Zelophehad through the book of Joshua on Amazon, B&N and other book sites.

Barbara is giving away a print or ebook copy of Lioness (winner’s choice-US only) to one lucky commenter! Winner will be drawn on Wednesday, January 29, 2020, and announced here.

THE FINE PRINT: CONTEST VOID WHERE PROHIBITED. ONLY US RESIDENTS WILL BE ELIGIBLE TO RECEIVE A PAPERBACK COPY OR EBOOK COPY FOR THIS DRAWING. EACH COMMENTER IS ASSIGNED A NUMBER AND THE WINNER IS DRAWN USING RANDOM.ORG. WINNERS WILL HAVE TWO WEEKS FROM THE DATE OF THE DRAWING TO CLAIM THEIR PRIZE.

OPINIONS EXPRESSED IN GUEST BLOGS ARE NOT NECESSARILY THE OPINION OF SARA L. FOUST, NOR AN ENDORSEMENT FOR GUEST’S BOOKS. I AM HAPPY TO HELP FELLOW AUTHORS GET THE WORD OUT ABOUT THEIR BOOKS, BUT HAVE NOT NECESSARILY READ ALL OF THE ONES THAT APPEAR ON MY BLOG. HOWEVER, GUEST’S BOOKS THAT APPEAR ON MY BLOG HAVE BEEN REPRESENTED TO ME AS BEING IN THE CLEAN-READS/CHRISTIAN GENRE.

14 thoughts on “A Destiny in the Desert-A Guest Blog by Barbara M. Britton & Giveaway” 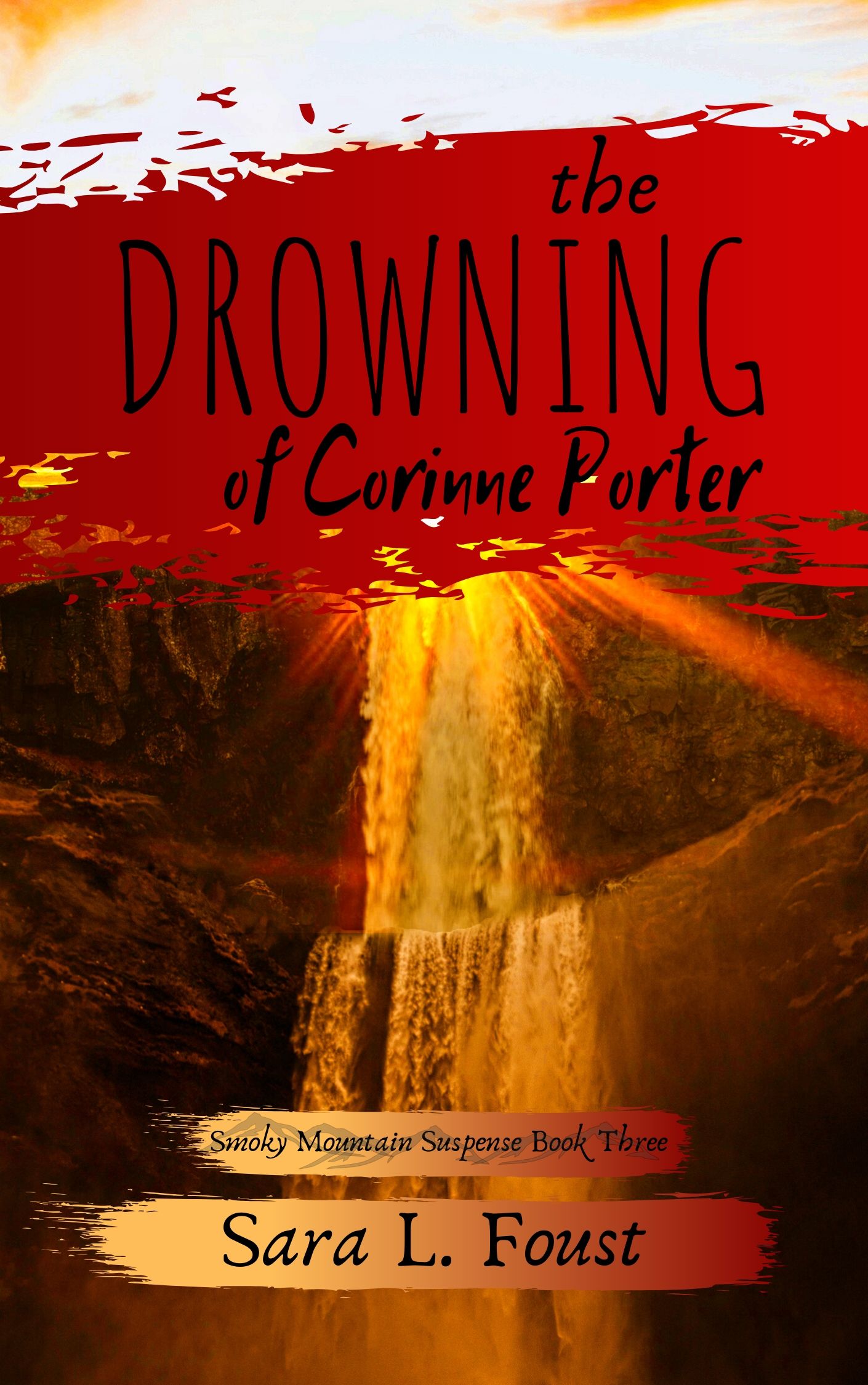 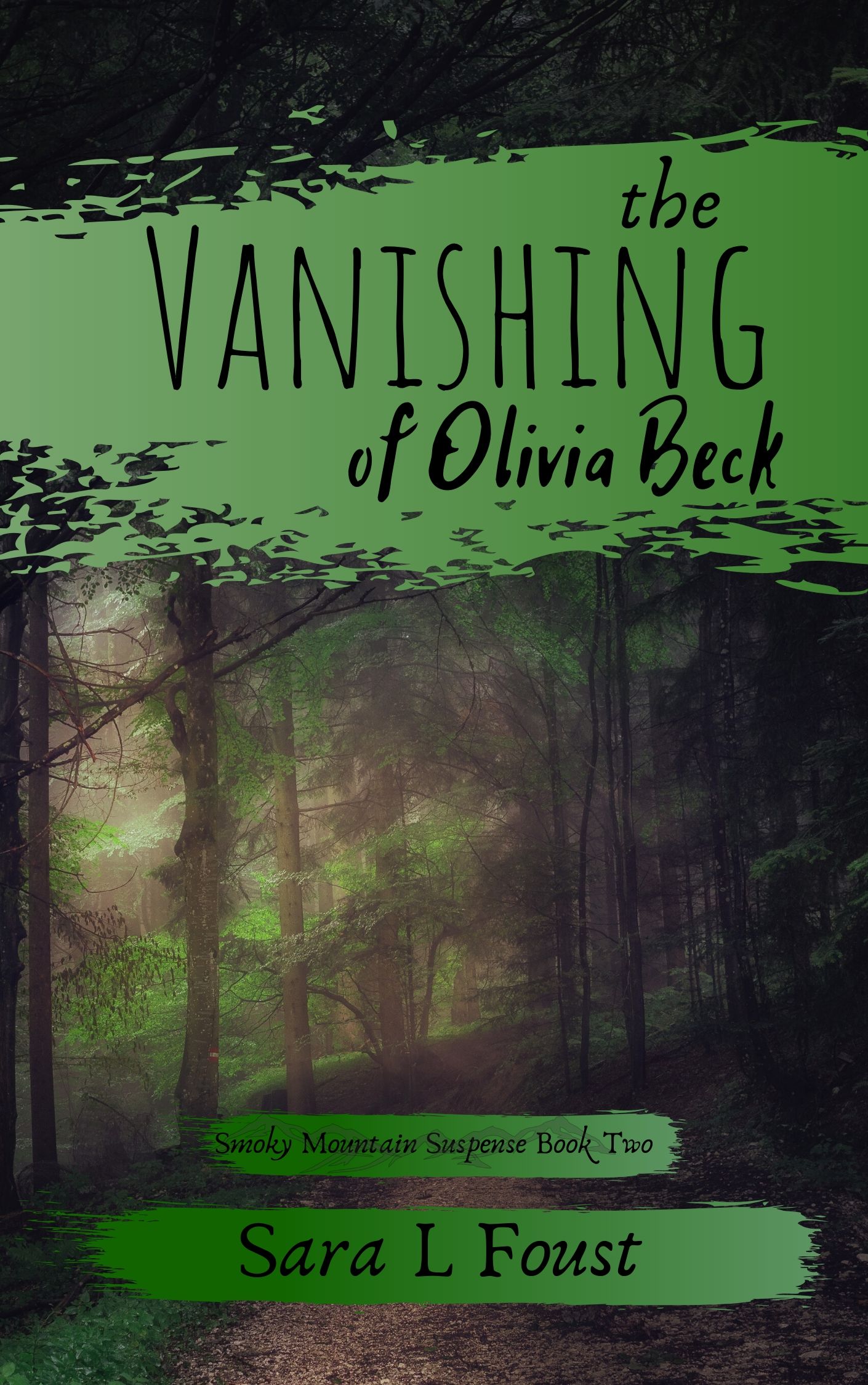 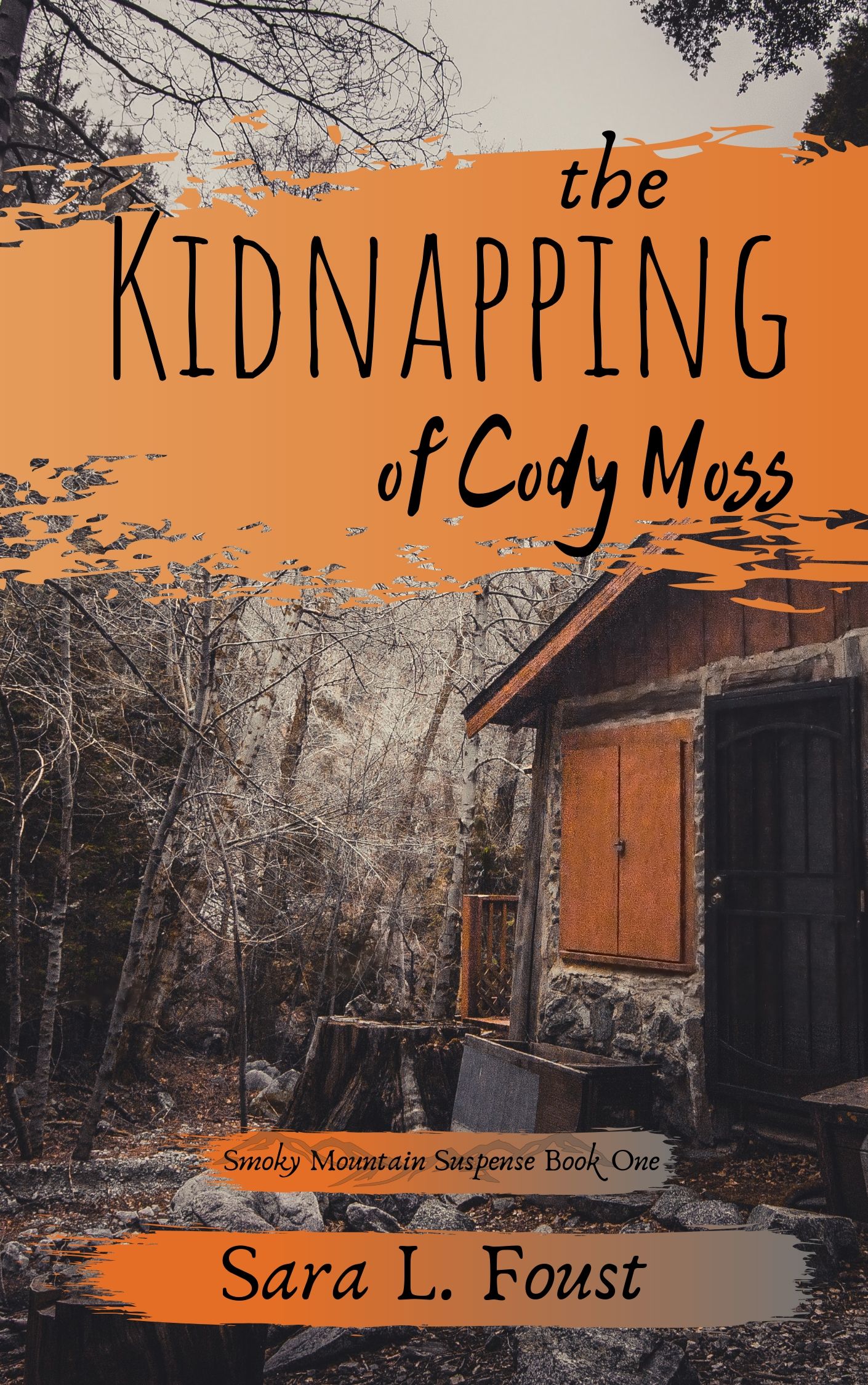 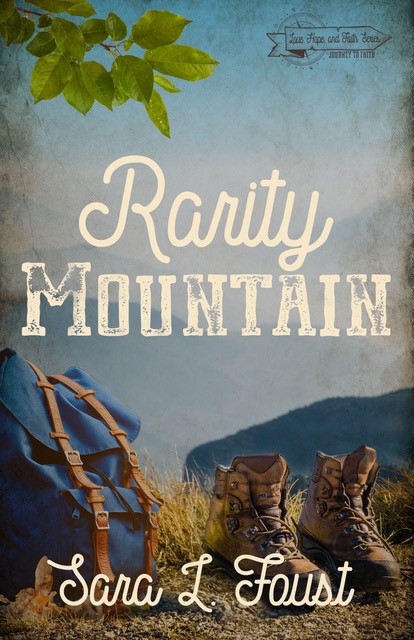 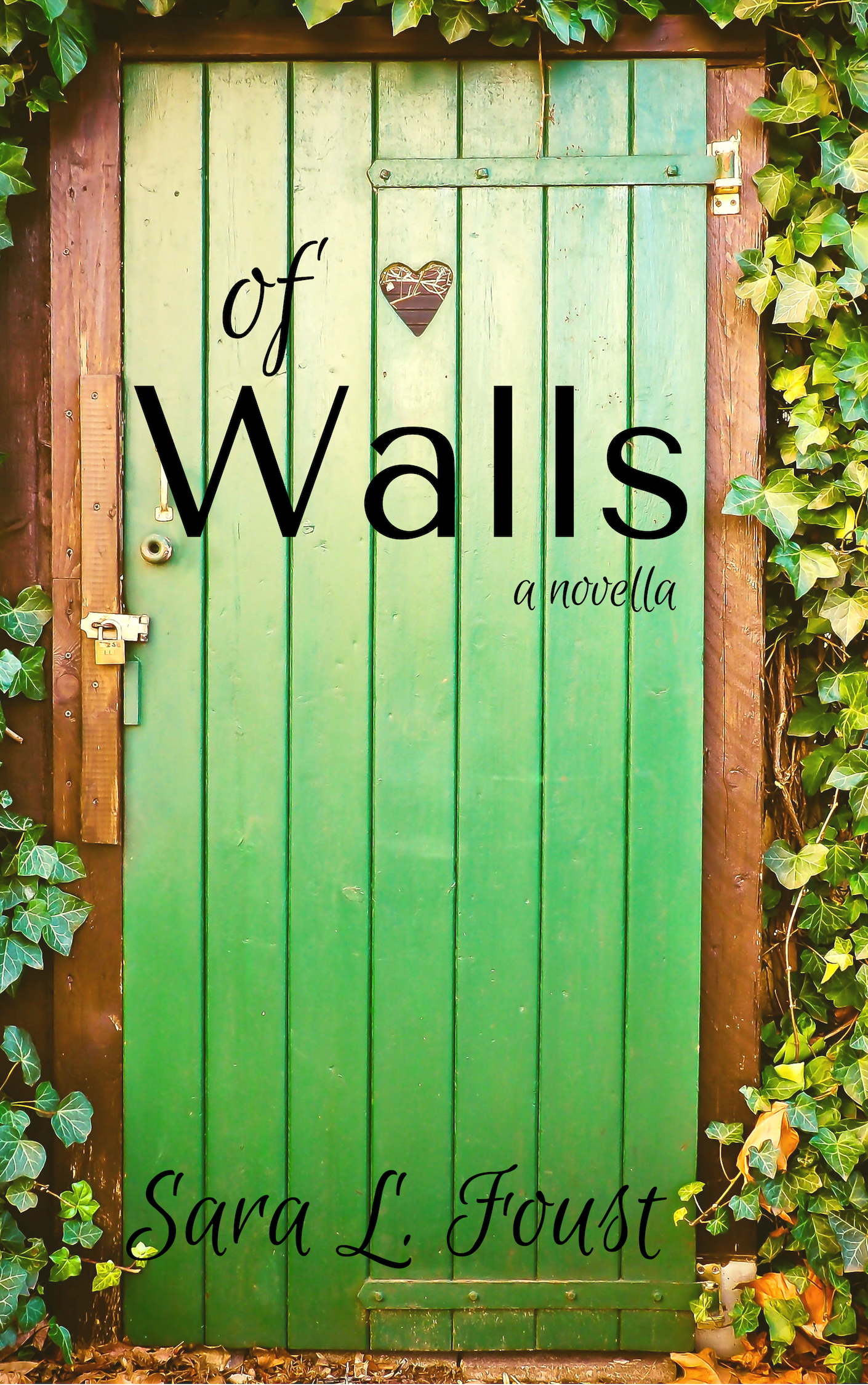 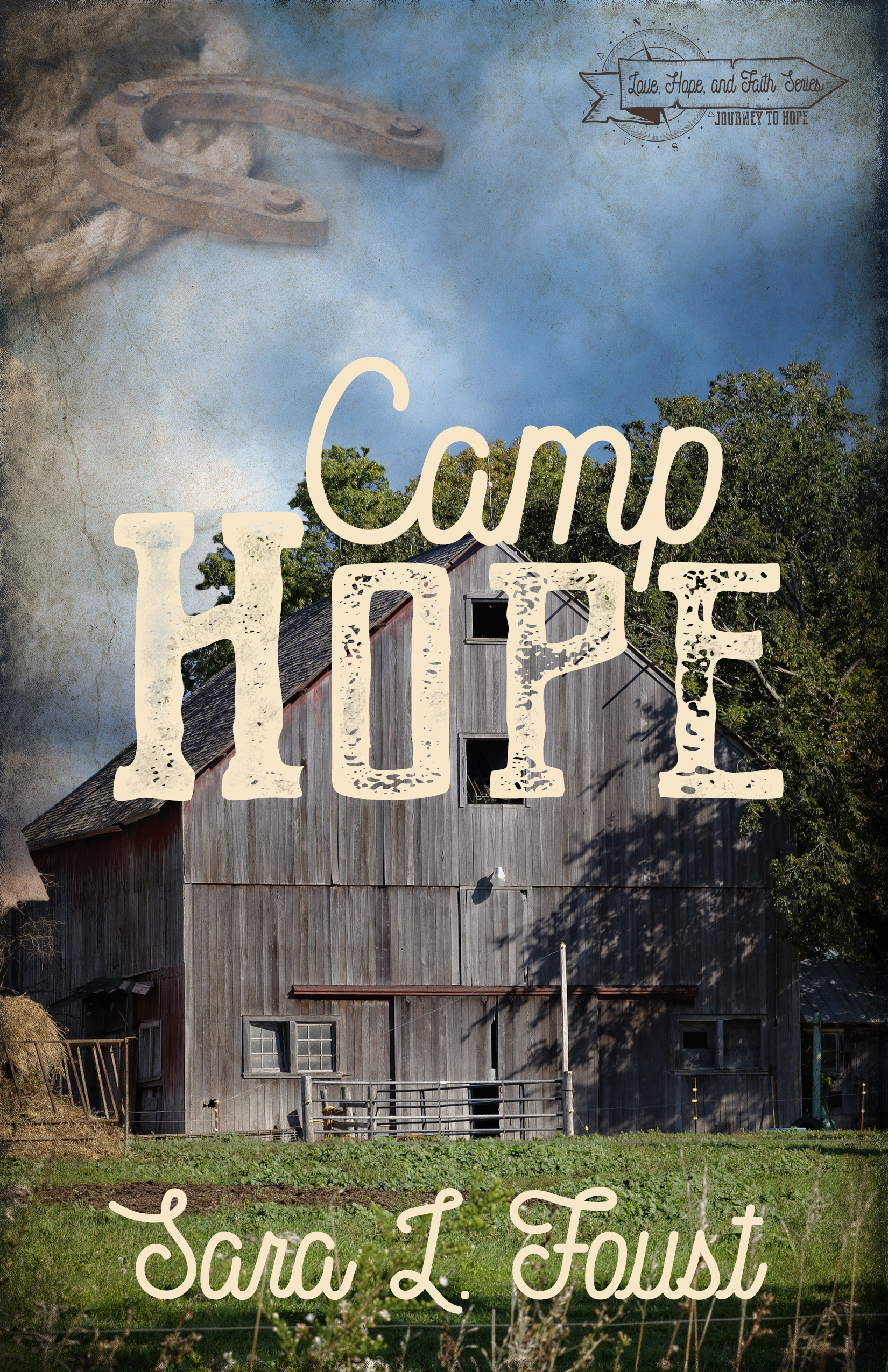 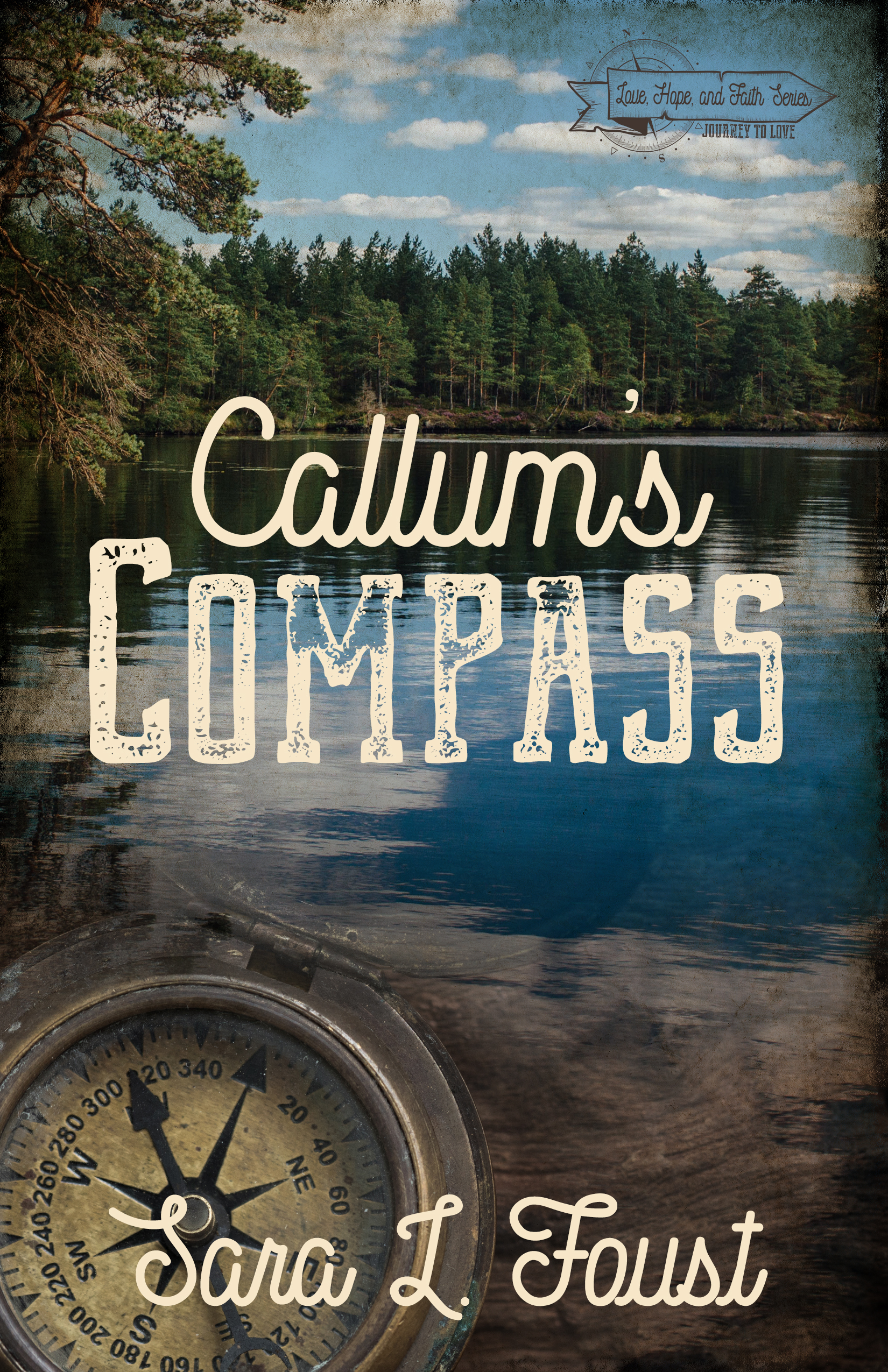 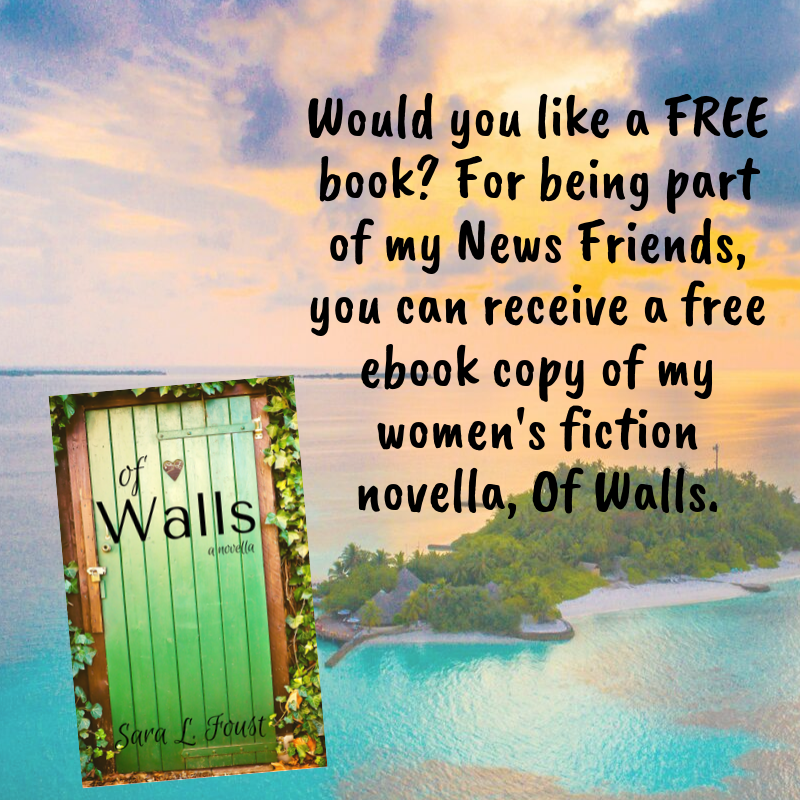 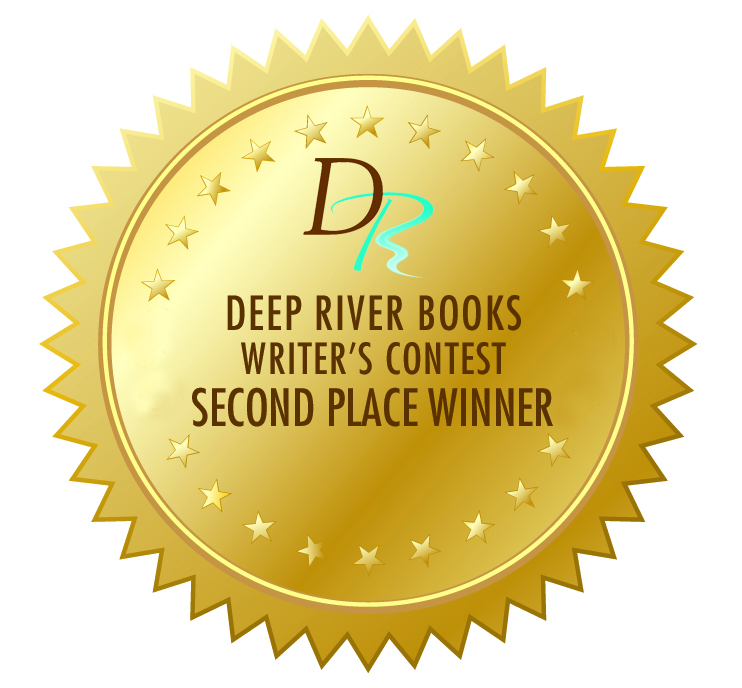 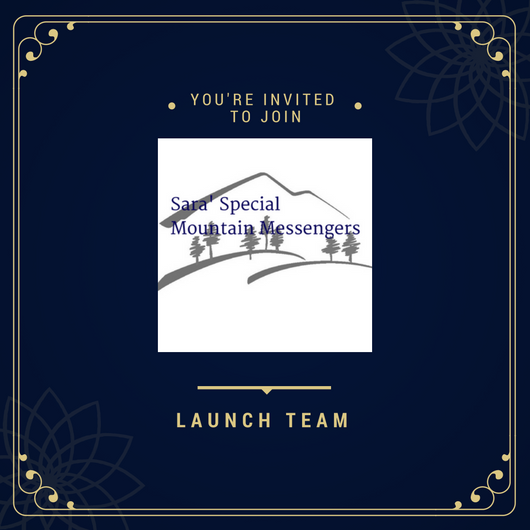